Review of Sums Insured and application of average

Clients are kindly reminded to continuously review and update their sum insured value(s), to ensure that they reflect the market price all times. For 50 years, Euromoney has been the leading publication for covering the growth of international finance.  Euromoney’s Awards for Excellence are the awards that matter to the banks and bankers who matter. They were established in 1992 and were the first of their kind in the global banking industry. This year Euromoney received almost 1,000 submissions from banks in programme that covers 20 global awards, more than 50 regional awards, and best bank awards in close to 100 countries.

We are pleased to advise that CBZ Bank was this month awarded “Zimbabwe’s Best Bank”. 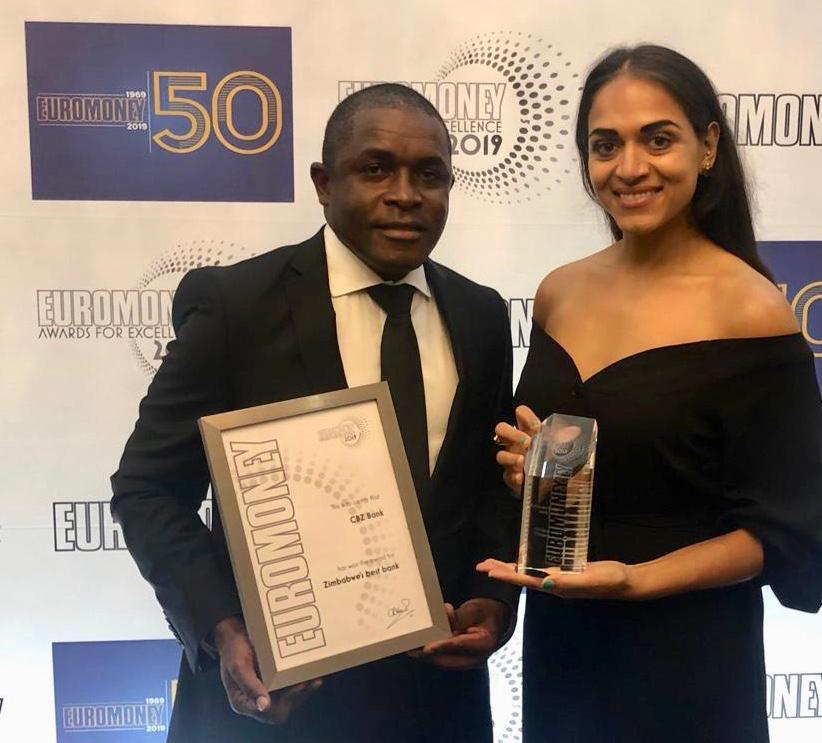 CBZ Bank managed risk through its diversified offering to outperform its competitors. The bank reported 159.7% growth in profit after tax in 2018 at $72.17 million, up from $27.84 million in 2017. The Bank takes its corporate social responsibility seriously, especially when it comes to investing in the country’s youth and education sector. 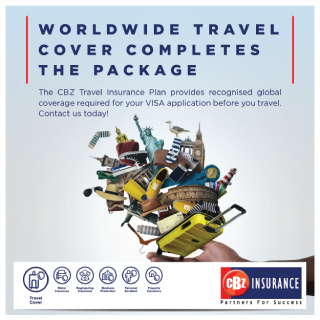