In 2016, CBZ Holdings Limited launched the CBZ Youth Entrepreneurship Programme TM (YEP) in partnership with Empowered Life Trust. The YEP is a practical and results-based initiative aimed at producing growth-oriented profitable businesses that are run professionally by young people (18-35 years of age) from all 10 provinces in Zimbabwe.

The first component of the programme involved visits to all provinces of Zimbabwe to deliver general public motivational sessions. These workshops were open to the general public in each of the provinces despite age, who felt they needed to be ignited, motivated or given a “kick-start” in their lives. 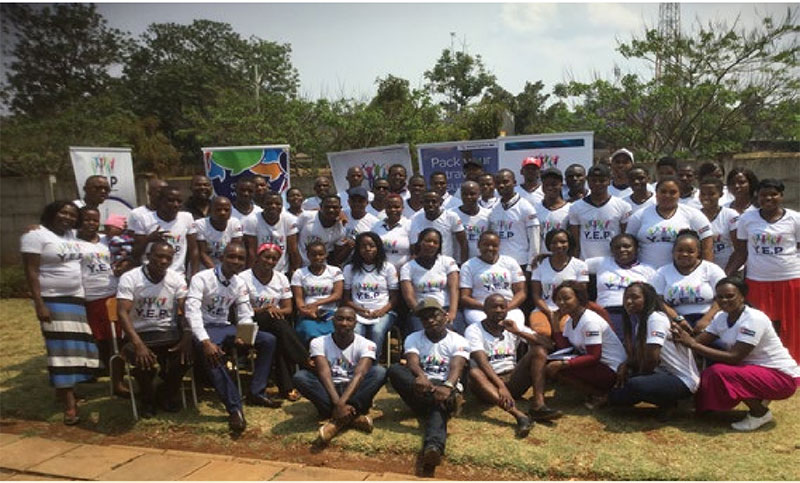 Participants at the YEP workshop in Bindura

The “Introduction to Entrepreneurship” workshops (YEP workshops) were attended by youths who were selected from received applications. At least 100 participants per province attended each workshop in each province during the first phase. The workshop focused on exposure to business ventures, networking and learning. The participants were exposed to the essentials of business development; networked with like-minded participants; and learned about self-reliance and sustainability during the day-long event. 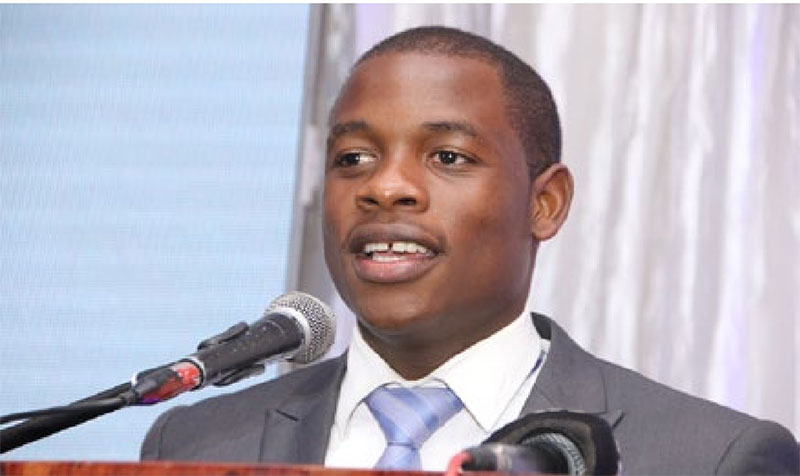 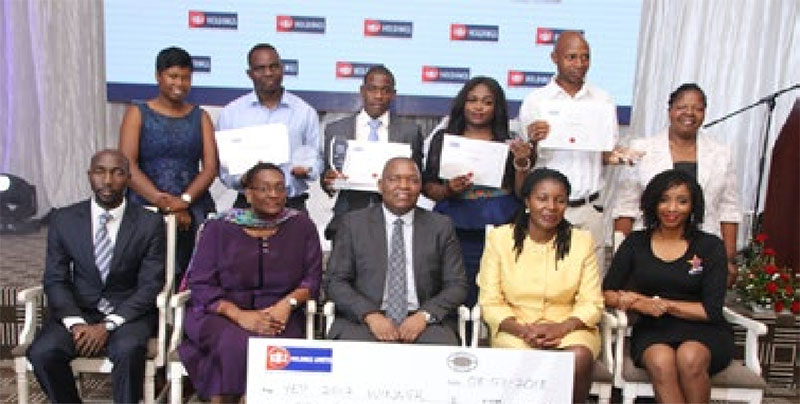 The 2017 YEP finalists pose for a photo with CBZ executives, Mr Shingi Chitsike of Empowered Life Trust, Tariro Mazvarirwofa of Star FM and Guest of Honour, Mrs Audrey Hove from the RBZ.