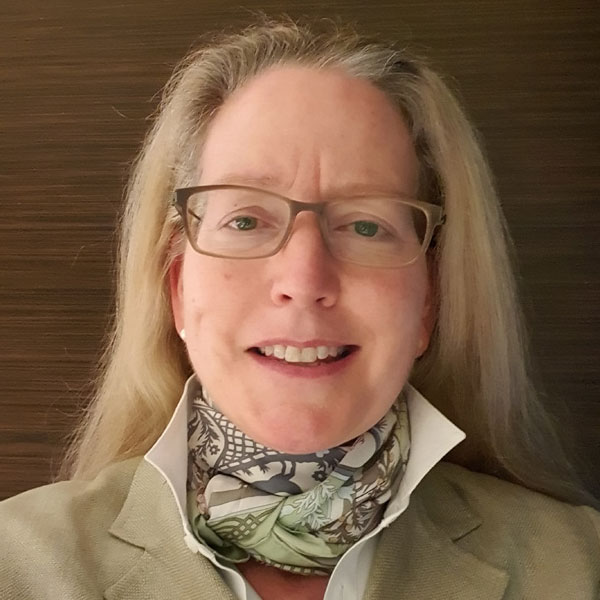 Rebecca has more than 30 years experience in the emerging markets and 25 years of experience in Africa. She is a lawyer by profession and was admitted to the New York State Bar Association in 1990. Following completion of her clerkship at the Appellate Division for the Supreme Court of New York in 1993, she focussed on foreign direct investment, initially in Central and Eastern Europe, and subsequently in Africa.

Rebecca has worked for and advised Governments, Multilateral Agencies, Bilateral Agencies as well as large listed corporates and private investors. In 2000, she was the first female appointed by the Standard Bank Group to serve as Chief Executive Officer for a Group subsidiary, Standard Bank Congo, a position that she served for three years. In 2003, she was the first female appointed to the Group’s Africa Executive Committee. She also served as the Senior Energy Advisor to Power Africa for Somalia and led the due diligence of the Electricity Supply Industry in Somalia and Somaliland in 2017. Rebecca completed a Bachelor of Arts (History), Honors Program, from the Wake Forest University in 1986. In 1989 she completed a Juris Doctor Degree from the Emory University School of Law. She completed the third year curriculum for her Juris Doctor Degree at the Columbia University School of Law, (1990). In 1995, she completed the Foundations in Finance program at the Insead-Amsterdam Institute of Finance. From 2010 to 2012, she complemented her professional experience with the Islamic Finance curriculum of the Insaniah University of Malaysia.