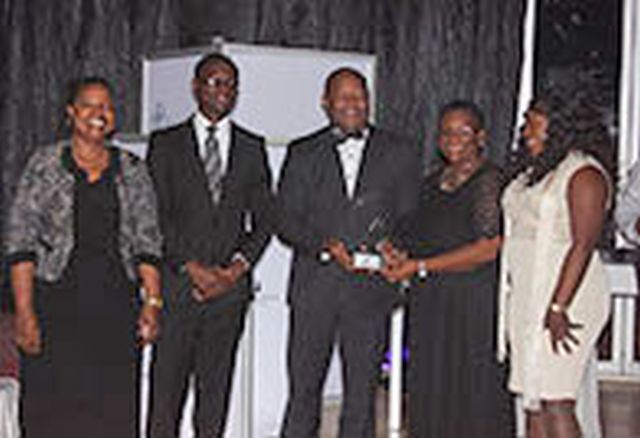 First it was 2012, then 2013, then 2014 and now for an unprecedented 4th time CBZ Bank are the Super Brand winners in the Banking Sector and ranked seventh overall Super Brand in the Business to Business category. The awards were conferred by the Marketers Association of Zimbabwean in conjunction with Select Research through a Customer Satisfaction & Brand Recognition survey which focuses on the individuals, households and the Corporate Sector.

The initial stages of the survey involved consumers choosing their top 100 preferred brands in Zimbabwe across all sectors. The preferred brands were then placed in their respective sectors with a further selection process undertaken to shortlist 3 brands per category. CBZ Bank emerged the winners in the Banking & Finance sector, a feat that was also achieved in 2012, 2013 and 2014.

The second dimension of the award involved corporates being asked to identify the top 20 overall super brands in service or product offering to corporates. (Business to business) CBZ Bank was ranked 7th overall and were the only financial institution in the Top 10.

The awards thus revealed that both individuals and Corporates identified CBZ Bank as their preferred financial services provider in the Banking & Finance Sector in Zimbabwe.

CBZ Bank received the award at a glittering awards ceremony attended by over 350 guests from across all sectors held on the 4th of December 2014 at the Zimbali Gardens in Greendale Harare.